On the particular project, I am using data mungling techniques to assess the quality of OpenStreetMap’s (OSM) data for the center of Singapore regarding their consistency and uniformity. The data wrangling takes place programmatically, using Python for the most of the process and SQL for items that need further attention while in the PostgreSQL.

The dataset describes the center of Singapore, covering an area from Clementi on the west, to Bedok on the east and from Serangoon on the north, to Sentosa Island on the south. The size of the dataset is 96 MB and can can be downloaded from here.

An initial exploration of the dataset revealed the following problems:

The problems in the amenity names were to a small extent, and they were corrected directly in the database, the rest resolved programmatically using Python on the biggest part and a subtle portion of them needed further assessment, resolved in the database.

Although most of the Singaporean street names end with the street type (e.g., “Serangoon Road” or “Arab Street”) it is also common to end with a number instead (e.g. “Bedok North Avenue 1”). Thus, by using regular expressions, I extracted the last word that does not contain numbers from the street name.

It would be easy to populate the list of Common Street Types with some profound values like Street or Avenue, but guessing does not take into account any local peculiarity. Instead, I searched the dataset for all the different types and used the 12 with the most occurrences (From 13th position, abbreviations start to appear).

To find the street names that need correction, I used the “get_close_matches()” function from the “difflib” module to find “close matches” of the 12 Common Street Types. This is what I found:

The Python code was able to correct 998 problems both in addresses where the Street Type was at the end of the address
Greenwood Ave ==> Greenwood Avenue (2 occurrences)
and where it was not:
Eunos Ave 7A ==> Eunos Avenue 7A

Postcodes in Singapore consist of 6 digits with the first two, denoting the Postal Sector and taking values between 01 and 80, excluding 74 (link).
I searched the dataset for this pattern, correcting whatever could be addressed automatically and added the rest to the “PROBLEMATICS” for further examination.
Postcodes were much more consistent than the street types with 3 problems fixed programmatically and 8 pending further inspection.

Assessment in the Database

After performing the most of the cleaning with Python, I stored the dataset in a database to explore it and examine further the PROBLEMATIC elements.

As a database I used PostgreSQL to present a generic solution although a lightweight database like SQLite might be a more appropriate choice for the size of the dataset.

The small number of the elements that were requiring further attention (13) allow me to examine them one by one. There were three categories of problems.

In the first category belong elements that some values have been placed to wrong attributes (e.g. housenumber in the place of postcode. These problems resolved just by checking the attributes and update the relevant tables with the right keys/values relation.

Incomplete addresses with no self-explained errors belong to the second category. For these elements I defined a function that uses Google Maps API to resolve the full address from a partial address. This was helpful for the addresses with missing postcodes.

Finally, whatever could not be resolved with one of the above ways I used web search with any information available.

You may find the changes that took place during this phase in the following table.

In Singapore they refer to the banks with their abbreviations rather than their complete names. This fact along with their popularity of the ATMs on the street amenities list (will be presented later) makes them prone to mistakes. The assessment revealed only 5 issues:

Size of the database

Number of Nodes and Ways

No surprises here, Singaporeans love food! Restaurants are the first amenity with nearly 3 times more occurrences from the second amenity.

Singapore is well-known for its multicultural environment. People with different religious and ethnic heritages are forming the modern city-state. This is reflected in the variety of temples that can be found in the country.

There are two areas where the current project can be improved in the future. The first one is on the completeness of the data. All the above analysis is based on a dataset that reflects a big part of Singapore but not the whole country. The reason for this is the lack of a way to download a dataset big enough to include the entire Singapore without including parts of the neighboring countries.
As a future improvement, I would download the metro extract from MapZen and filter the non-Singaporean nodes and their references. The filtering would involve the creation of polygons from a suitable shapefile like this one with a GIS library like Fiona and the comparison of Nodes’ coordinates with these polygons with a geometric library like Shapely.
The drawback of the above technique is that the comparison of each node against the polygons is a very time-consuming procedure with my initial tests taking 17-18 hours to produce a result.

The second area with room for future improvement is the exploratory analysis. Although the scope of the current project was the wrangling of the dataset, thus the exploration has been kept in a basic level, the dataset is full of information that can be extracted. Just to mention some:

And even more interesting such us: 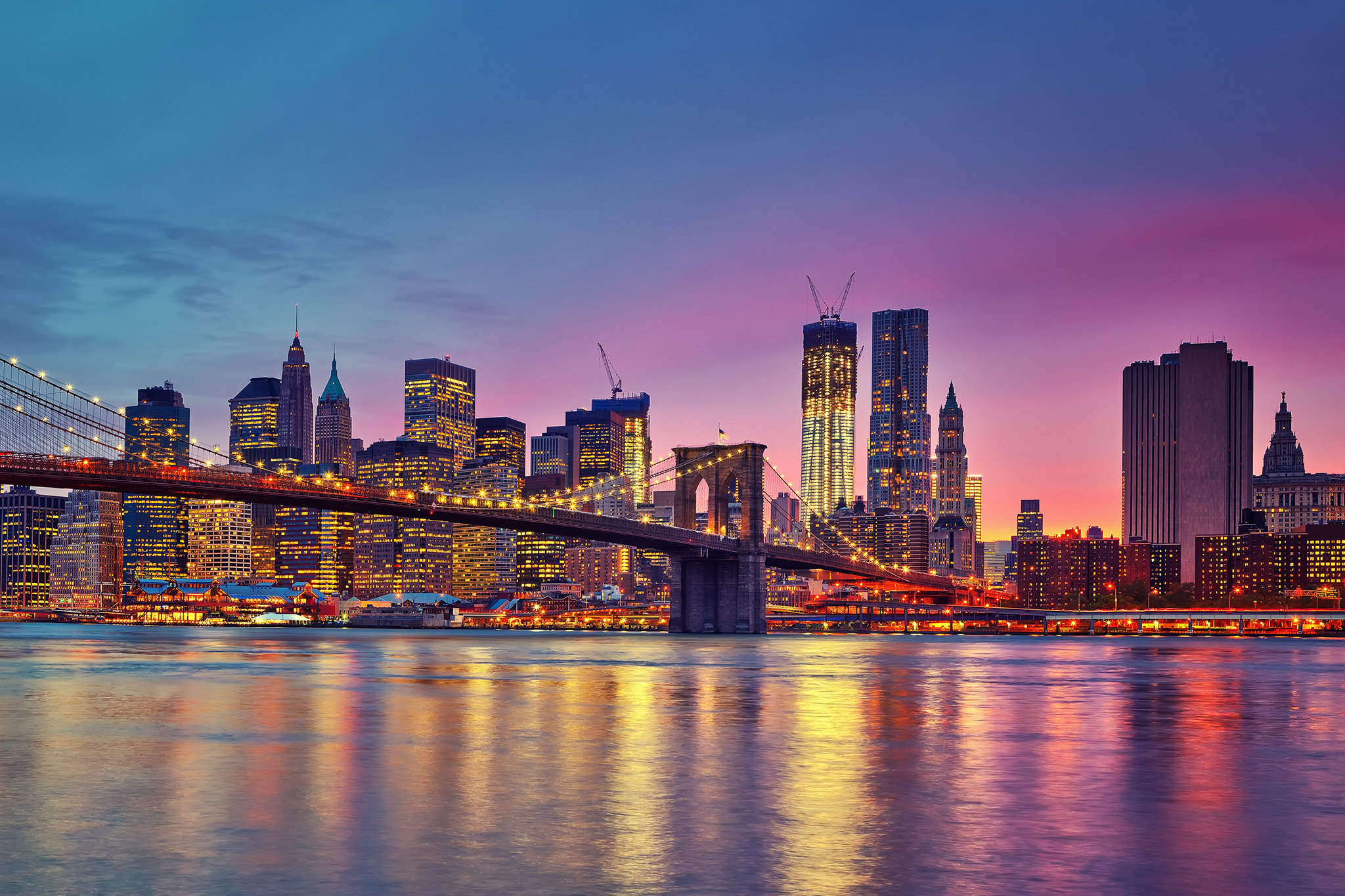